The Slow Food Movement was started by Carlo Petrini and a group of activists in the 1980s with the initial aim to defend regional traditions, good food, gastronomic pleasure and a slow pace of life.

In over two decades of history, the movement has evolved to embrace a comprehensive approach to food that recognises the strong connections between plate, planet, people, politics and culture. Today Slow Food represents a global movement involving thousands of projects and millions of people in over 160 countries.

In 1996 Slow Food held the first Salone del Gusto in Turin, where it presented the Ark of Taste project. The Salone has become a biennial event and one of the most important international fairs dedicated to artisanal, sustainable food and the small-scale

The Slow Food Foundation for Biodiversity was formed in 2003 to coordinate and promote Slow Food’s biodiversity projects across the world.

In 2004 the first edition of Terra Madre – the world meeting of food communities – was held concurrently with the Salone del Gusto in Turin, Italy, attracting about 5,000 delegates from 130 countries.

The years to 2018 have seen many milestones including the creation of Earth Markets, Slow Fish, Slow Meat, Slow Cheese, Indigenous Terra Madre and the Slow Food Youth Network.

Terra Madre Salone del Gusto 2018 focused on climate change and a commitment to being leaders in fighting (with love) its effects. The Food for Change Campaign was launched – to bring people together to create a climate friendly future. Food for Change encourages us to eat less meat, to eat local and to reduce our food waste – the future starts with us.

Read more about the history of this global movement: Slow Food International 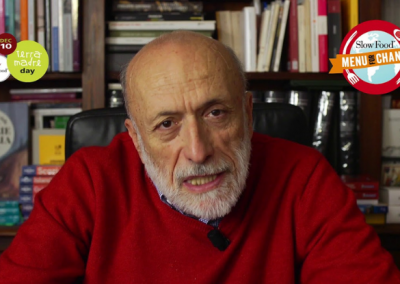 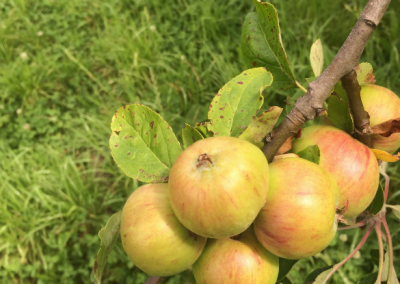 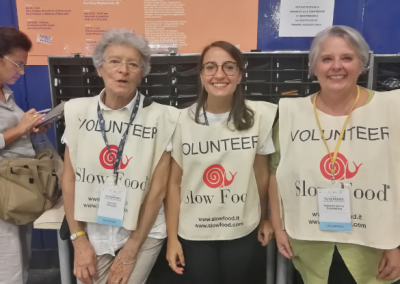