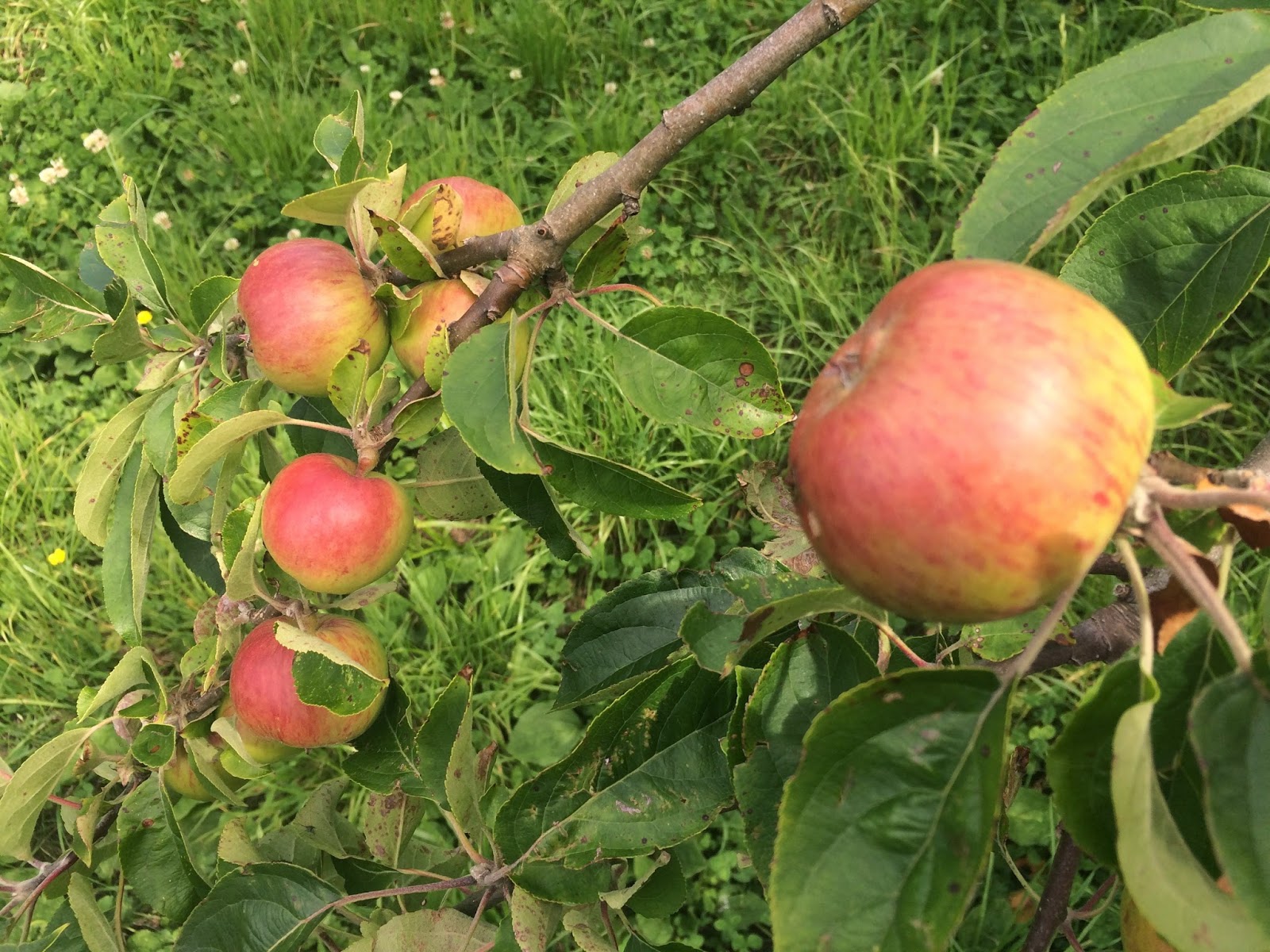 Our ancestors, growing their own food, had good reason to select varieties that most supported their health whereas modern varieties are bred for yield, long shelf life and ability to be transported long distances, not nutrition. Nutritious foods usually taste better.

I still remember the rich combination of tangy and sweet flavours from our Freyberg apple tree as a child – in stark contrast to the bland sweetness of most modern varieties. A typical supermarket has 1 tomato variety and perhaps 3 or 4 apple varieties, mostly very similar. How delicious it would be to be able to choose from dozens of wildly different flavours! Variety is the spice of life!

Older, more nutritious varieties are fast disappearing. We have lost 75% of food crop varieties forever and are still losing 1-2% per year. Multinationals sell mostly hybrid seeds that don’t breed true, forcing farmers and gardeners to buy again every year, and are increasingly genetically modified, as they phase out open pollinated varieties. Crop epidemics such as the Irish potato famine force growers to turn to older varieties to find ones that resist pests and diseases. With climate change worsening, we’ll increasingly need varieties tolerant of extreme weather too. As these varieties disappear, we become increasingly vulnerable and impoverished.

What you can do:

Grow them, save the seeds and share with friends and neighbours, or join Auckland Seed Savers.

Ask for your favourite heirloom varieties at shops and at farmers markets. If enough people ask, they will start selling them.